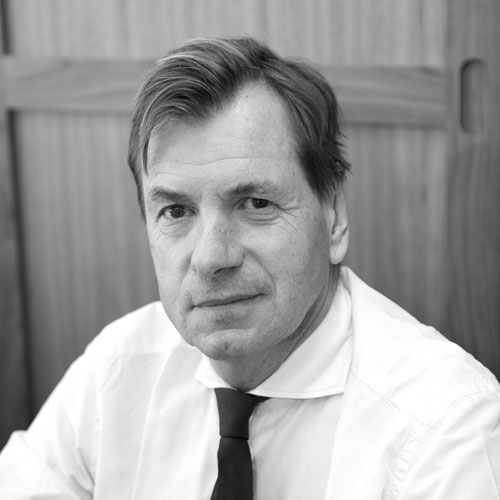 Arnaud started his professional career in the corporate treasury department of chemical and pharmaceutical group Rhône Poulenc as an assistant treasurer.

He then joined credit insurer COFACE in charge of managing Foreign Exchange guarantees for the private sector (CIME).

After a stint in journalism in 2005 and 2006, covering “Eco finance” for Paris headquartered «Jeune Afrique», the most widely read French-language pan-African news magazine, Arnaud created Cloud Nine, a capital raising and fund distribution business working with firms such as Luxembourg based Bellatrix Asset Management and Harvest Convertible fund.

This website is for information purposes only. Nothing herein shall be construed (i) as an official confirmation of any transaction and/or (ii) as investment advice or a recommendation. Any offer of securities may be made only by means of formal offering documents.

Risks are inherent to investments and engaging in any investment activity may expose you to a significant risk of losing all of the property or other assets invested.

Any alternative investment funds, as defined in Directive 2011/61/EU of the European Parliament and of the Council of 8 June 2011, referenced on this website are not marketed in the European Economic Area. Any alternative investment funds that are referenced on this website have not been authorised by the Swiss Financial Market Supervisory Authority FINMA for distribution in or from Switzerland and thus are directed exclusively to qualified investors as defined in art. 10 para. 3 of the Swiss Collective Investment Schemes Act (CISA).

By clicking “ACCEPT” you have confirmed that you have read, understood and agreed to the legal terms and conditions of this website. You also: (i) Agree that such information will apply to any subsequent access to this website by you, and that all such subsequent access will be subject to the disclaimers, risk warnings and other information set out herein; and (ii) Warrant that no other person will access this website from the same computer and logon as you are currently using.